Poisoned Hestia is an independent alternative rock band from Germany, formed in 1991 under the moniker ‘13th Floor’. Their musical style is influenced by late eighties sub-culture genres like Gothic Rock, Heavy Metal, Post-Punk, Wave and Industrial.

The band quickly achieved local underground fame with their intense live shows, regularly playing sold-out club gigs and regional festivals. Eventually, after a split and a short-lived reformation, in 1995 the band went on hiatus without ever having officially released any of their original material.

2019 marked the reunion of the original core members and the band finally delivered their long-awaited debut album SUBTLE SEDUCTION, containing all of their classic songs alongside a few new tracks in a powerful studio production. And that was just the beginning.

To shorten the wait for their second full-length album ALL THE WAY DOWN, the musicians released FAR BEYOND, a remix-EP with reworked tracks from their debut and a set of singles themed THE HORROR SERIES, all accompanied by gloomy video clips. 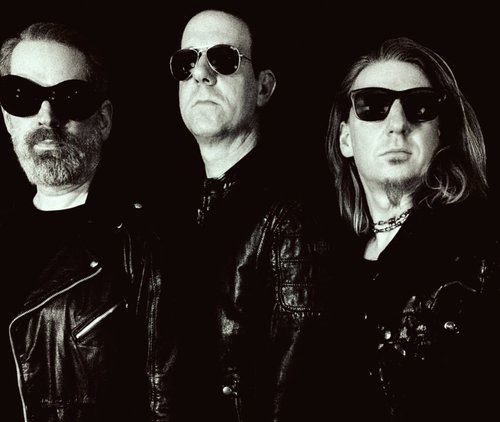 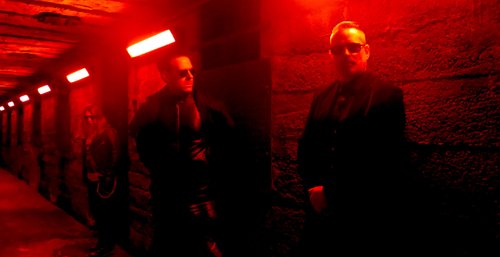 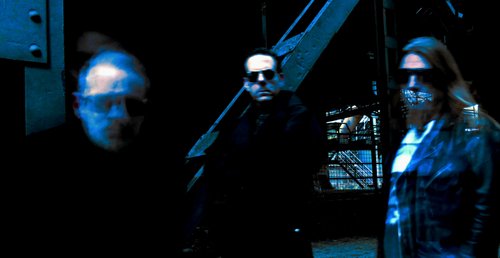 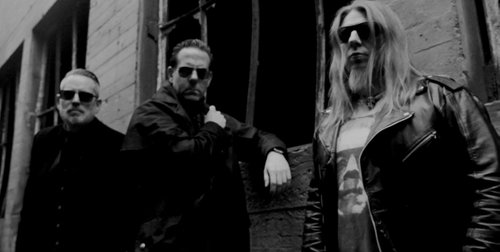